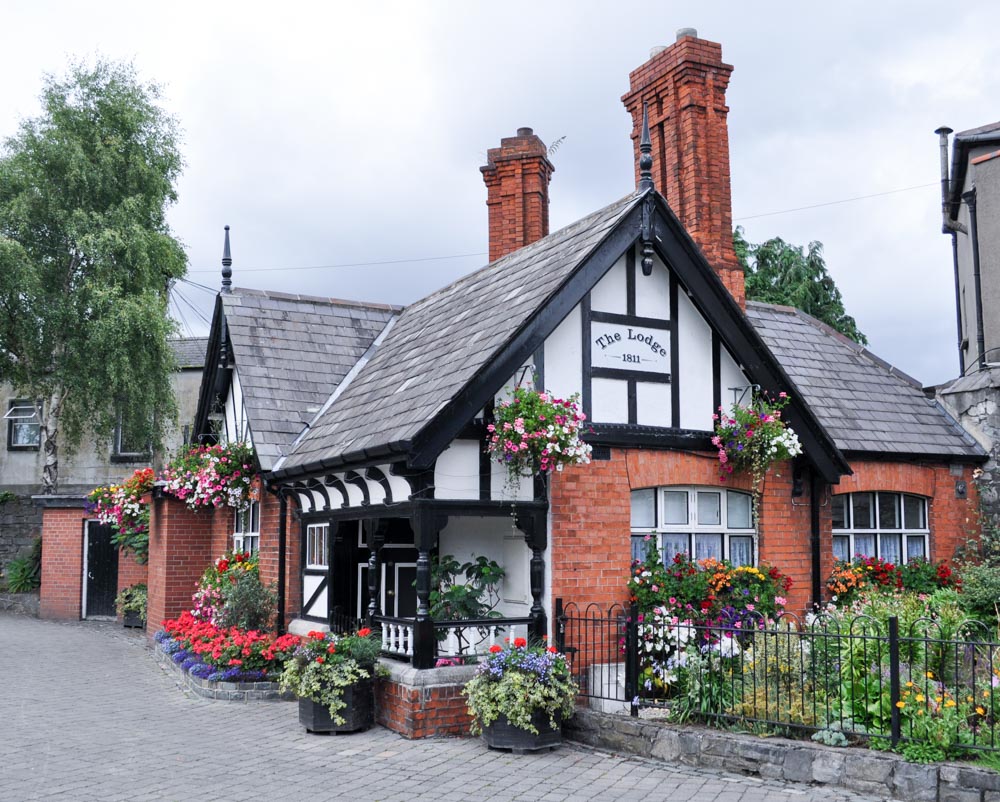 I usually like to plan vacations so I at least have an idea of what I’m doing each day.  On my recent visit to Dublin, I had everything somewhat planned out except for my first night in Dublin.  I had almost resorted to exploring on my own, finding dinner and perhaps a fun pub to hang out in.  Not knowing how jet-lagged I might be, I wasn’t too keen on that idea.  On Twitter (via @PhilaTravelGirl), I came across a blog post with the solution – a Nighttime Photography Tour of Dublin with Dawn2Dusk.ie.  I would describe myself as an enthusiast amateur photographer so this was right up my alley.

The day after I paid for the tour (via PayPal), I received a very friendly email from Dave Cooke – the owner/operator of Dawn2Dusk. In the first sentence he said I was the only one who has booked the tour for that night. My experience with other tour companies is that they will cancel the tour if too few people book it so I immediately got worried that would be the case…until I read the 2nd sentence of the email: if it says that way, I will be happy to collect you from your hotel. It did remain that I was the only person on the tour and he picked me up a block away from my AirBnb apartment.

It may seem strange to you that I would willingly get into a stranger’s car and drive around with him for several hours taking pictures (and hopefully return unharmed).  Even the host of my AirBnb was skeptical (I’m sure she never heard of someone doing such a tour, especially on their first night in Dublin) but I assured her that it was okay.  I may have been more worried about it if Dawn2Dusk seemed less than legit, but I trusted the testimonials and reviews that I read.

Dave was a very friendly guide and we drove around Dublin until my jet lag got the better of me and I started to fade.  The weather forecast called for light rain.  We got lucky and stayed dry although the sky remained very overcast.  The pictures I took were rather flat (gray) because of the clouds.   I wasn’t quite sure what sites to expect that I would see.  As it turns out, I saw several places that as a solo traveler I would have never thought of going. Our first stop was a not-in-use reservoir that was tucked away in a residential area north of the River Liffey. I must say that I almost fell in love with the 19th Century Tudor-style house with a lovely garden. Unfortunately I don’t have more information about it, but please feel free to leave a comment if you do.

The light quickly faded and we headed back towards town. First we made a stop at the harbor

After the harbor, we stopped by at the entrance of the Grand Canal and the River Liffey. Dave was very helpful giving me tips on the settings to use which allowed me to capture the image below.

Suzanne (@PhilaTravelGirl) who had many others on her tour so it was quite a different experience.  I enjoyed my tour and as a single traveler it allowed me to make the most of my first night in Dublin. I had a great conversation with Dave and I recommend doing at least one of his offered tours.

All photos are ©Adam Sterling/TheSterlingTraveler.  Please do not copy or save them for your own purpose.  Contact me if you want to use any one of them. Thank you. 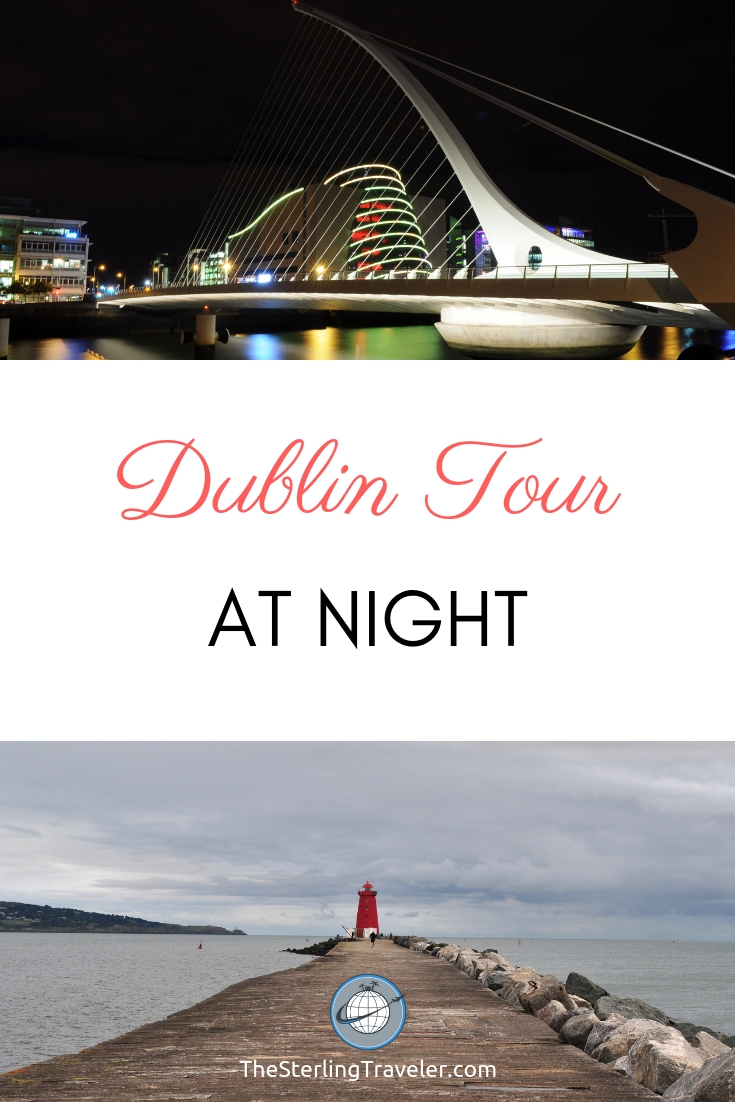